As our family wrapped up 2013 I was completely depleted and on the verge of depression. My 2-year-old son wasn’t talking and was showing signs of frustration and aggression. I was sleep deprived from his long recovery following a tonsillectomy. And I had a complete meltdown during his birthday party. Not my best mama moment.

I knew if I didn’t do something differently, 2014 would likely be just as depressing.

I bought a copy of Ann Voskamps book One Thousand Gifts and decided to shift my focus to the many things I had to be thankful for.

Thus started The Gratitude Project; a year of discovering glory in the mundane moments of motherhood.

I focused on gratitude for 365 days and then the calendar rolled over to a new year and my son was diagnosed with Childhood Apraxia of Speech (and later Sensory Processing Disorder). 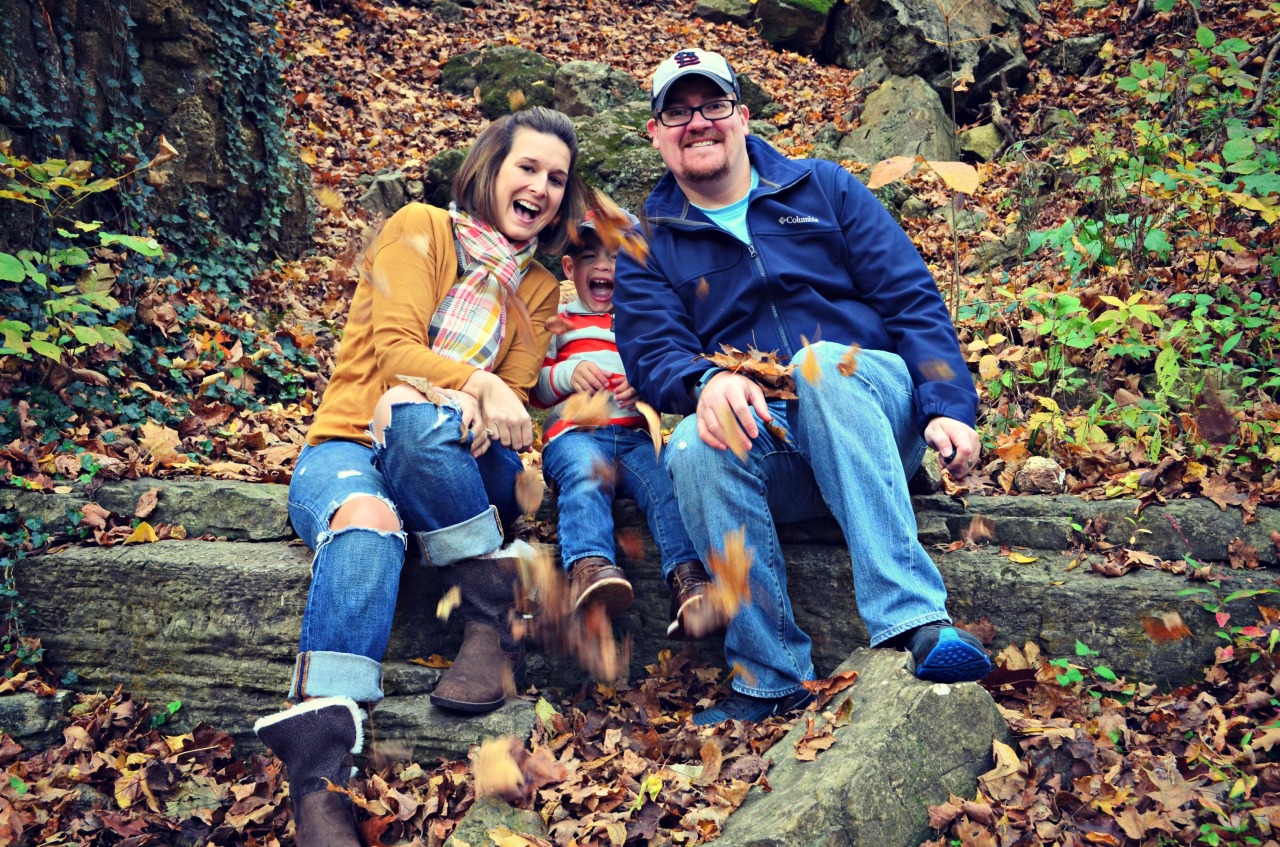 My son Jackson started speech therapy when he was 18-months-old. At that point he only said one word – mama.

I had heard of Apraxia and questioned if that was the cause of Jackson’s silence. I researched the speech disorder and spoke to a friend whose daughter had been diagnosed with it.

I brought up my concerns with Jackson’s speech therapist, but she didn’t seem to think Apraxia was the problem. After all, he was really too young to diagnose. But I just couldn’t shake the feeling that Apraxia was in our future.

We switched speech therapists and within 6 months she diagnosed Jackson with Childhood Apraxia of Speech.

Instead of falling apart when she said Apraxia, I felt a huge sense of relief.

I saw the purpose behind that year-long focus on gratitude.

I didn’t see Apraxia as a curse; I saw it as a gift.

I’ve learned when you stop practicing gratitude you become immune to God’s glory all around you.

Childhood Apraxia of Speech has opened my eyes to the miracles I might have missed had my son started talking when he was supposed to.

Each new word is a cause for celebration; a miracle in and of itself.

We don’t take a single word for granted.

I’m thankful that I can be Jackson’s voice until He finds his. That’s why I wrote a children’s book about Childhood Apraxia of Speech. 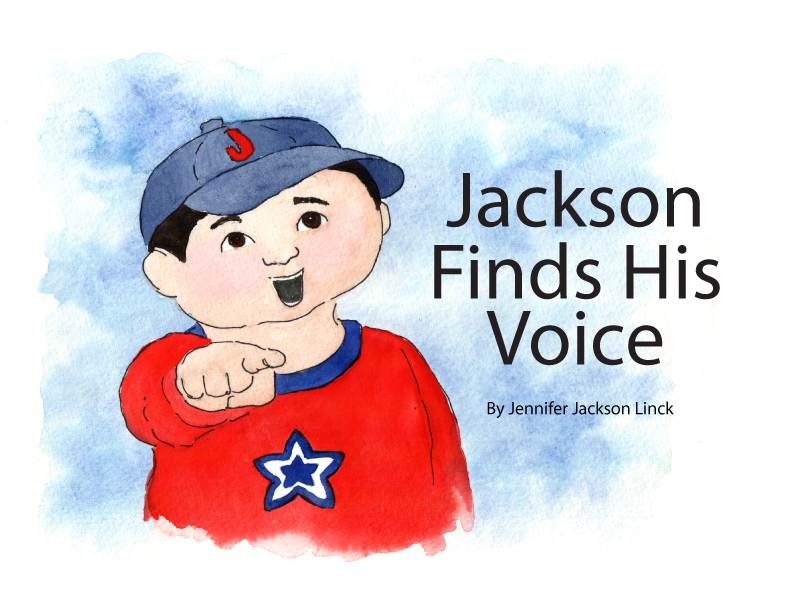 Jackson Finds His Voice came to me as we drove home from speech therapy one morning. Writing a children’s book wasn’t even on my mind. But the words hit me full force and I knew I had to write them down.

So I did; while Jackson napped that day.

I had to write about a little boy on a journey to find his voice.

Jackson Finds His Voice is a tool my son can use to share his story, it’s a way to raise awareness about CAS, and it’s my prayer that the book will give a voice to all the children who are still searching for theirs.

As I wrote the words I imagined sitting in Jackson’s pre-K classroom. I was reading the story so others could better understand my son.

I cried during the writing process.

Because our story is hard.

Because our story is beautiful.

Because I am inspired daily by the little boy who works so hard to speak.

Because I have so much to be grateful for.

Jennifer Jackson Linck is the author of Bringing Home the Missing Linck: A Journey of Faith to Family, the eBook Trucks, Tantrums, & Trusting Him: Confessions of a Boy Mom and Jackson Finds His Voice, a children’s book about her son who has Childhood Apraxia of Speech. A graduate of the University of Oklahoma, Jennifer received a bachelor’s degree in journalism and spent several years working as a reporter for The Oklahoman. She writes about faith and motherhood on her blog www.jenniferjacksonlinck.com. Jennifer hopes to offer a glimmer of hope to mothers who aren’t quite sure what they’ve gotten themselves into. Jennifer is a Texan at heart, but resides in Oklahoma with her husband, John, and their son Jackson.

One thought on “Apraxia, Gratitude, and the Children’s Book Jackson Finds His Voice”